SKETCH FOR SURVIVAL WILD SPACES ARTIST OF THE YEAR

On Thursday the 18th of November 2021 at the Royal Geographical Society in London I won the Sketch For Survival competition from Explorers Against Extinction in my category Wild Spaces with my Mangrove illustration.

"Blue Carbon is a term for carbon captured in coastal/marine ecosystems. According to UNESCO current estimates indicate that we lost half of all mangroves in the past 40 years. Protecting mangroves is extremely important because they are a key weapon in the fight against climate change. Mangroves reduce flooding and erosion from storms, are nurseries for fish, filtering pollutants, and storing more carbon dioxide than rainforests do. But when mangroves get destroyed or damaged they release the carbon dioxide back into the atmosphere."

The judges said: "So much detail. Very topical. love that the colour is only in the water, and it’s beautifully done with lots of light and depth. " 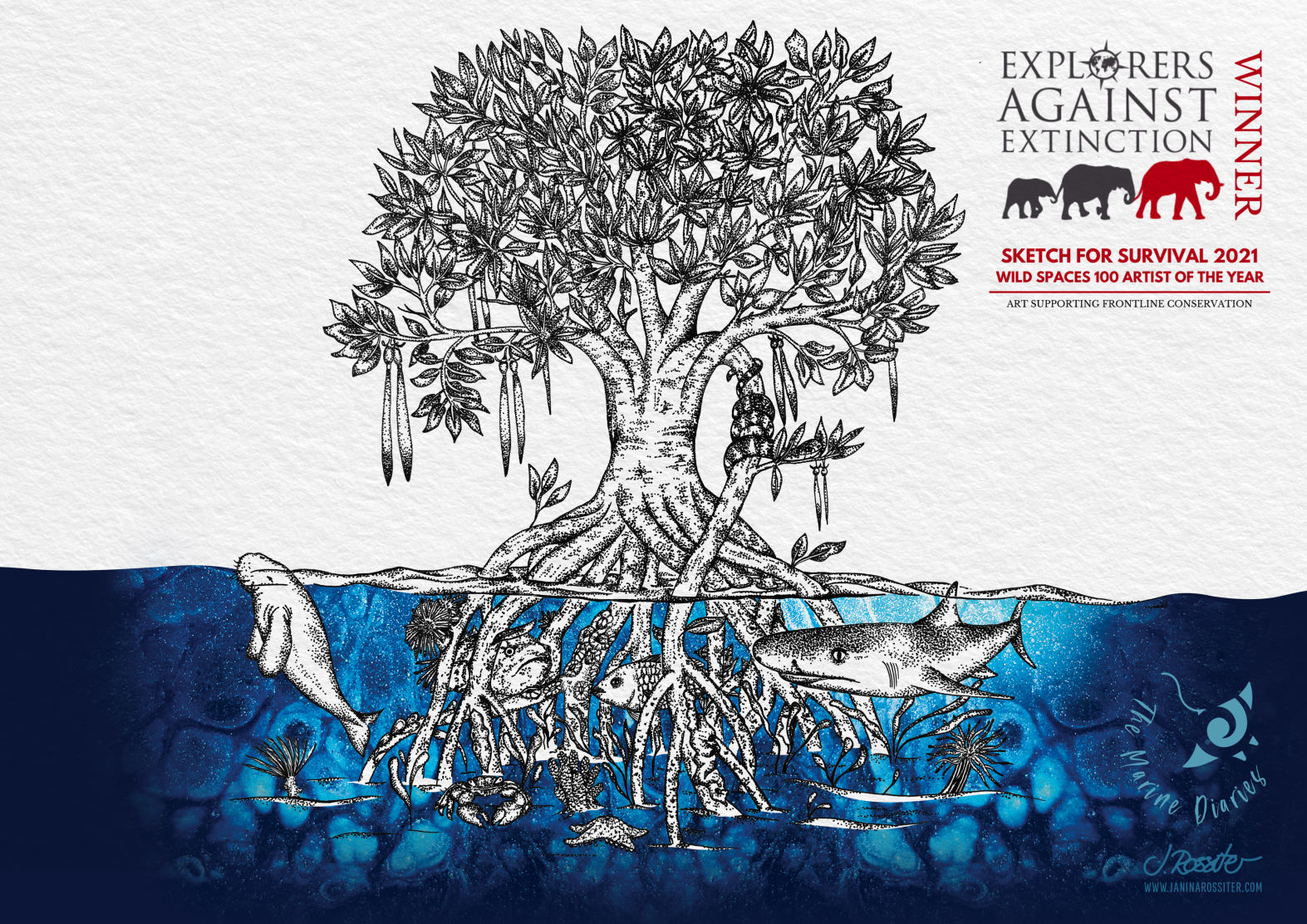 SKETCH FOR SURVIVAL WILD SPACES
ARTIST OF THE YEAR

This illustration was initially created for The Marine Diaries to help them with their ecosystem project 'The Marine Ecosystem Diaries' and with the approval of Rebecca Daniel I sent the mangrove illustration to Explorers Against Extinction so it could raise money to protect wildlife. Since then it has gone on its own little journey. I'm still blown away and extremely thankful. It was exhibited 2 weeks in the leaders lounge at COP26, won the wild spaces award and is hanging at the OXO gallery in London until the end of November.

The 100 finalists will have their work exhibited alongside our Invitational Collection at the Oxo Tower Wharf in London between the 17th – 28th November 2021.
The Artist Award, chosen by the editorial staff of The Artist Magazine, and the Leisure Painter’s People’s Choice award, voted for online by the public. Results will be announced at the Royal Geographical Society in London on Thursday 18 November.

Finalists also receive one year’s complimentary membership to our Explorer Club. This will be forwarded by the end of September. 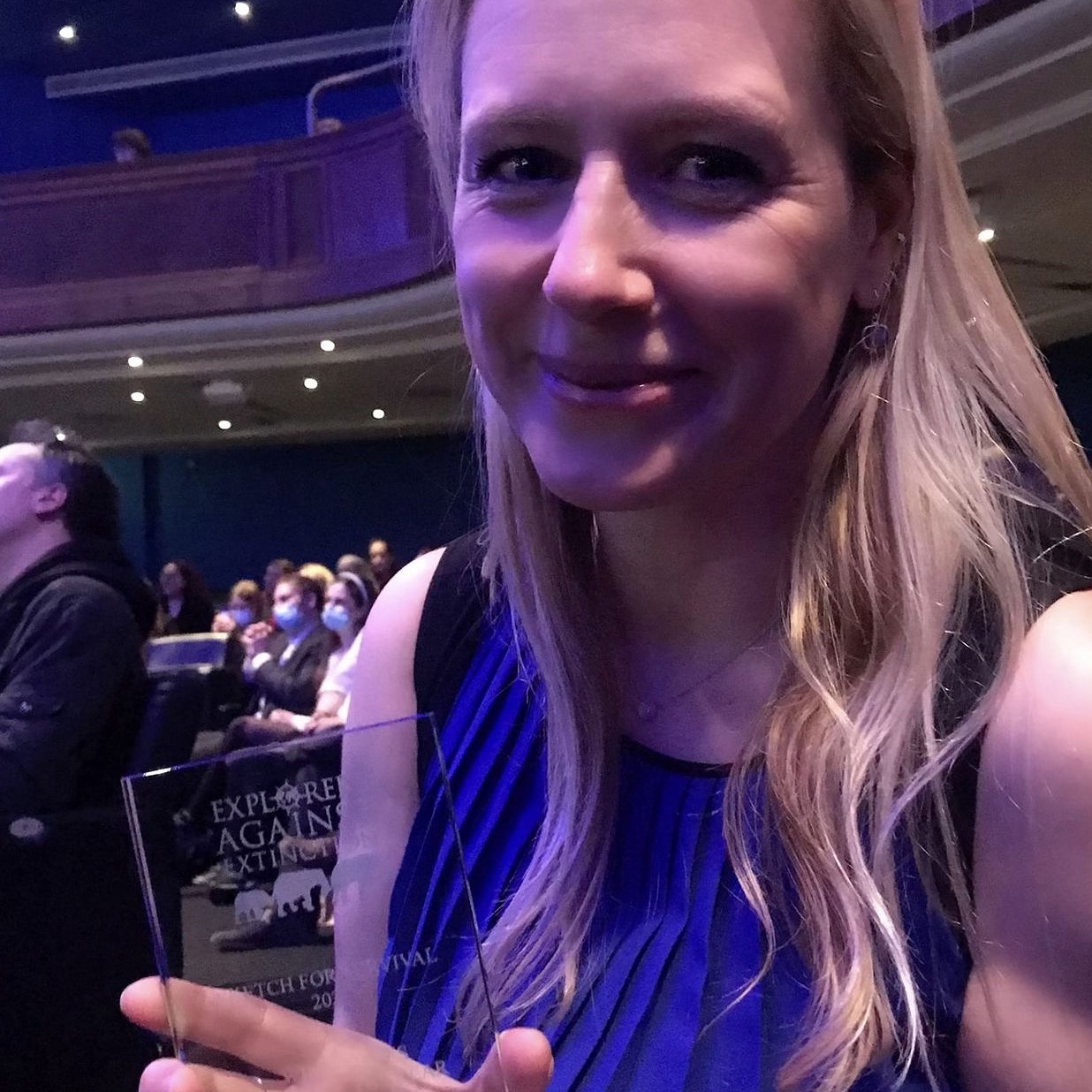 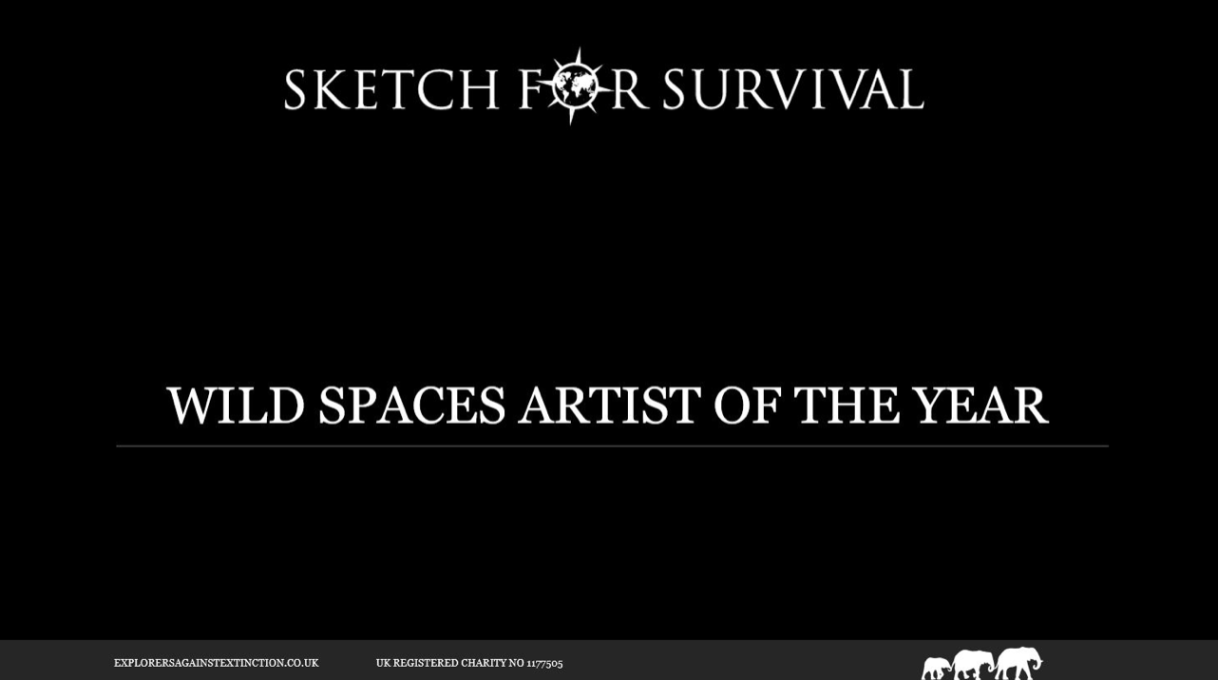 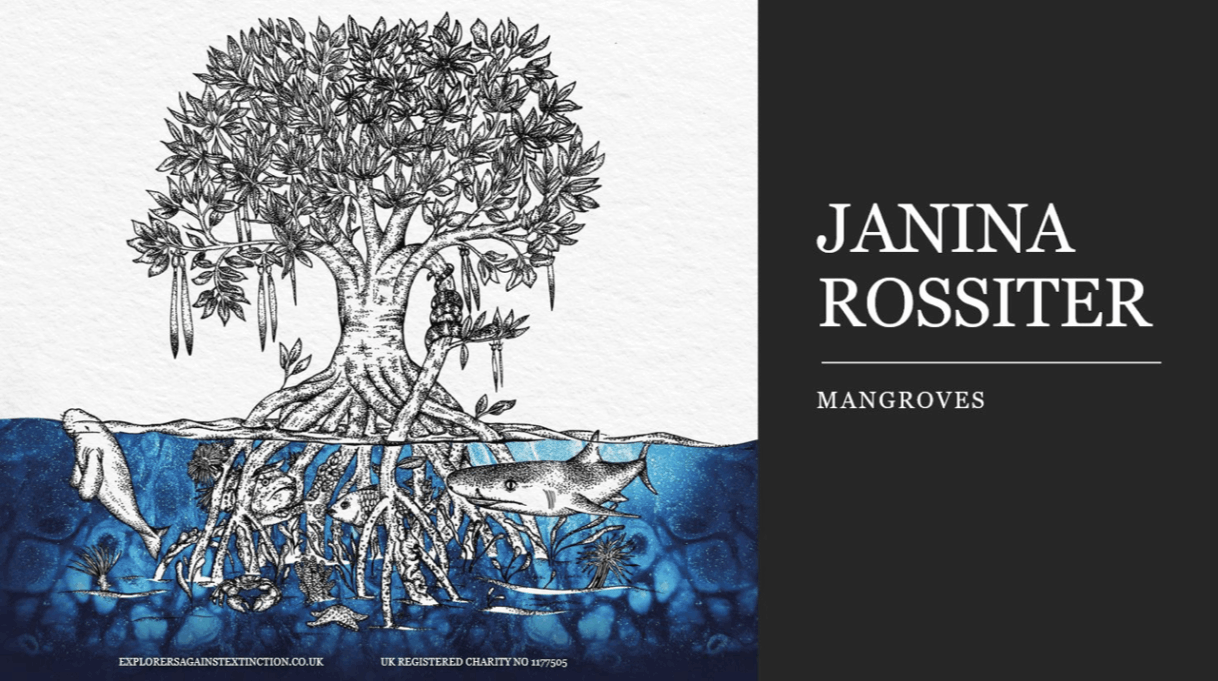 Headline Speaker - Philip Dalton
Philip Dalton has been making highly innovative wildlife documentaries for over 20 years. He has produced many award-winning programmes for the BBC, Discovery and PBS including, 'Penguins: Spy in the Huddle', ‘Polar Bears: Spy on the Ice’, Earthflight, Snow Bears and the highly popular ‘Spy in the Wild’ series. Philip’s programmes have received awards from the Royal Television Society, BAFTA and EMMY. His work takes him and his team to some of the world's wildest and remotest locations in pursuit of extraordinary behaviour and animal stories.

Philip will talk about his time in the wild including the development of remote camera techniques, the challenges and joys of filming in the wild and the extraordinary results recorded by remote devices. Philip will be accompanied by a spy creature…

Annual Sketch for Survival and Focus for Survival Awards announced by charity trustees Robert Ferguson and Sara White
Protecting the Ocean’s Gentle Giants: An Introduction to the Manta Trust
Rebecca Carter, Director of Operations for the Manta Trust will give some insight into the research and conservation efforts of a global team of manta experts; working in collaboration to turn the tide for these enigmatic rays and their ocean habitats.

We will also be joined by Jillian Miller from The Gorilla Organization. 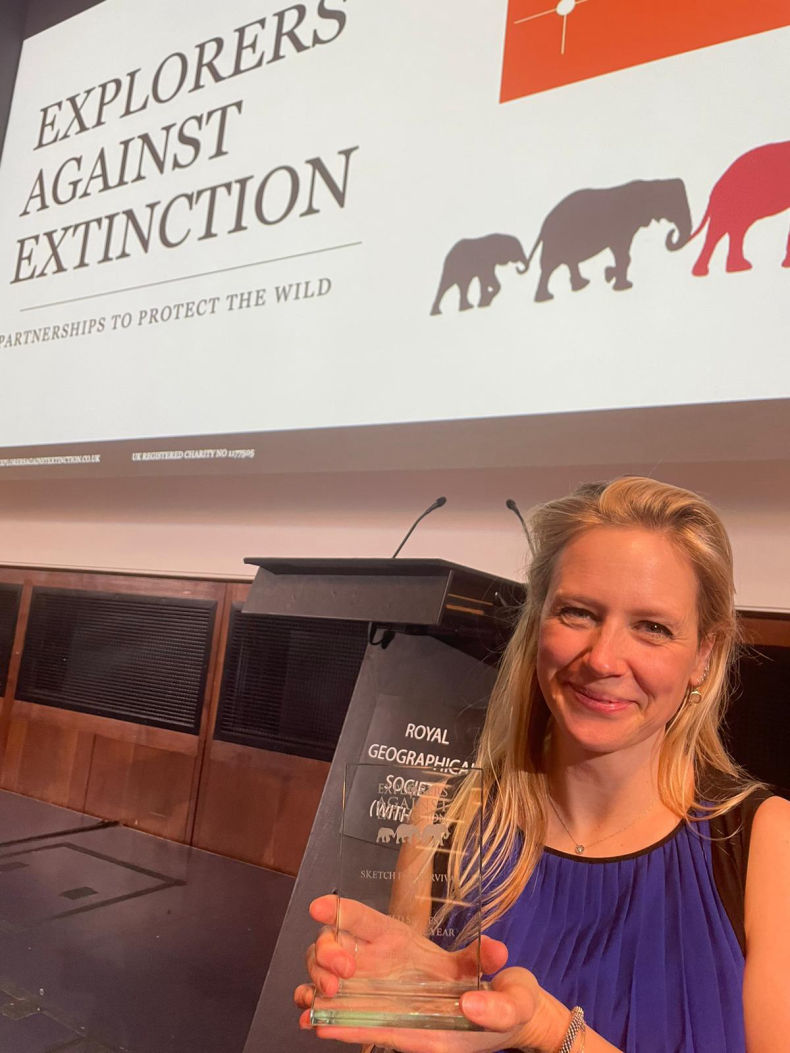 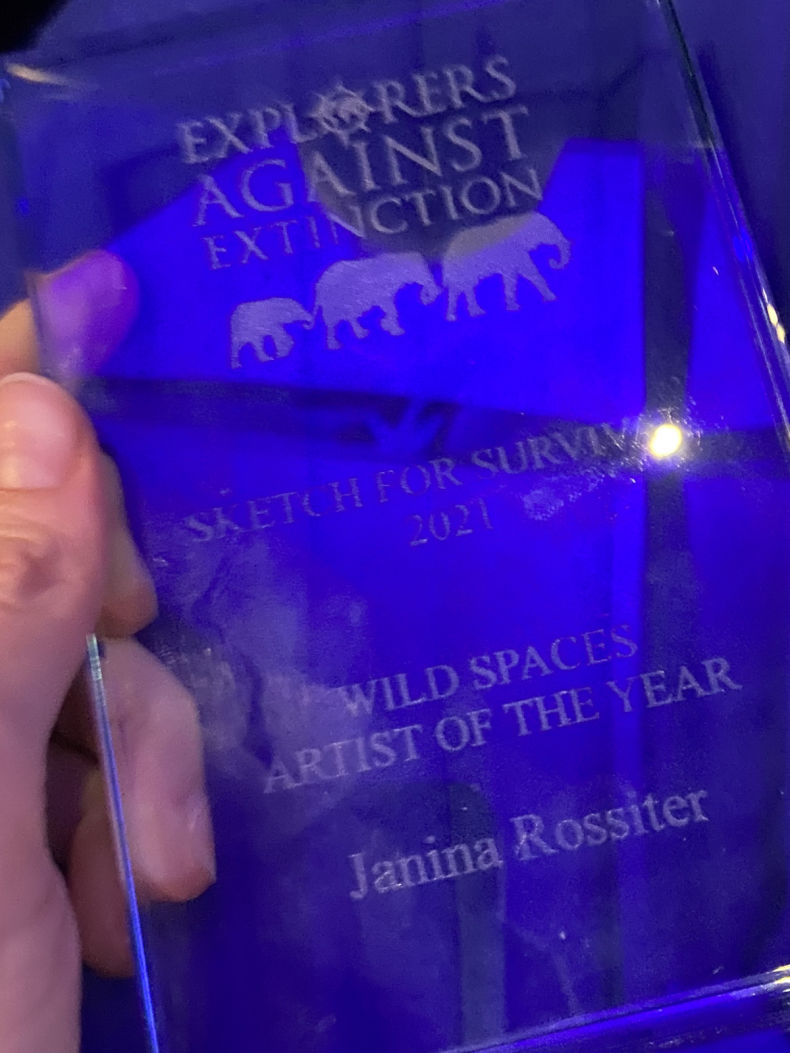 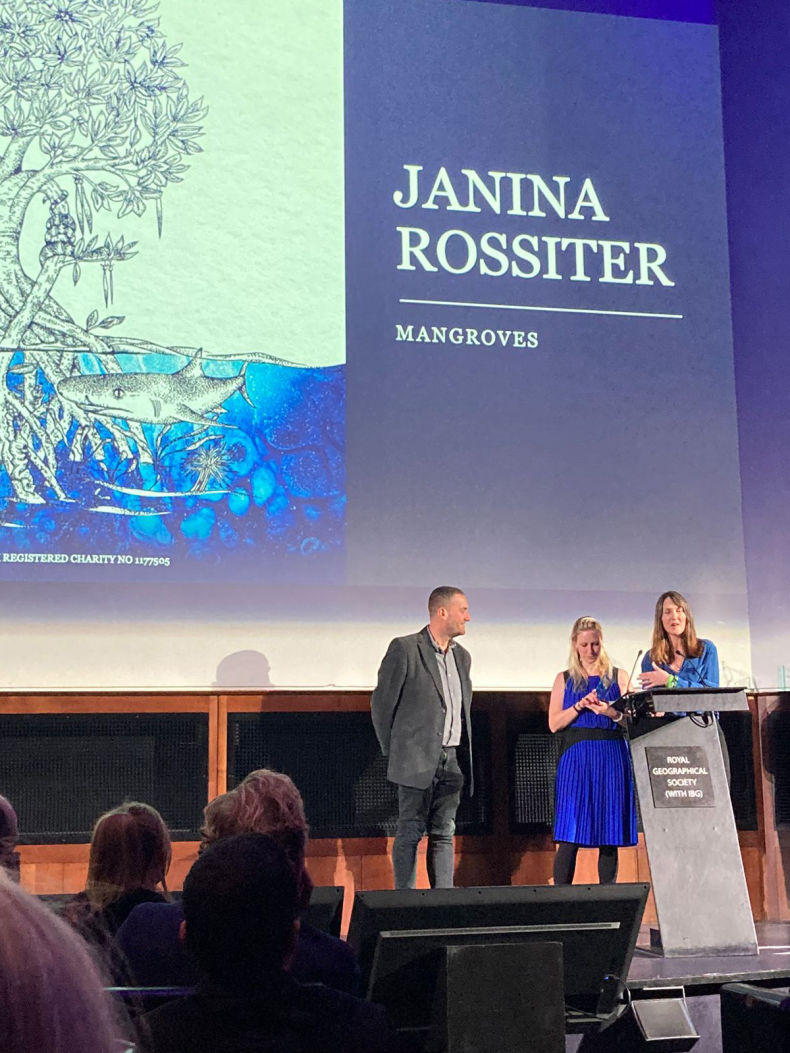 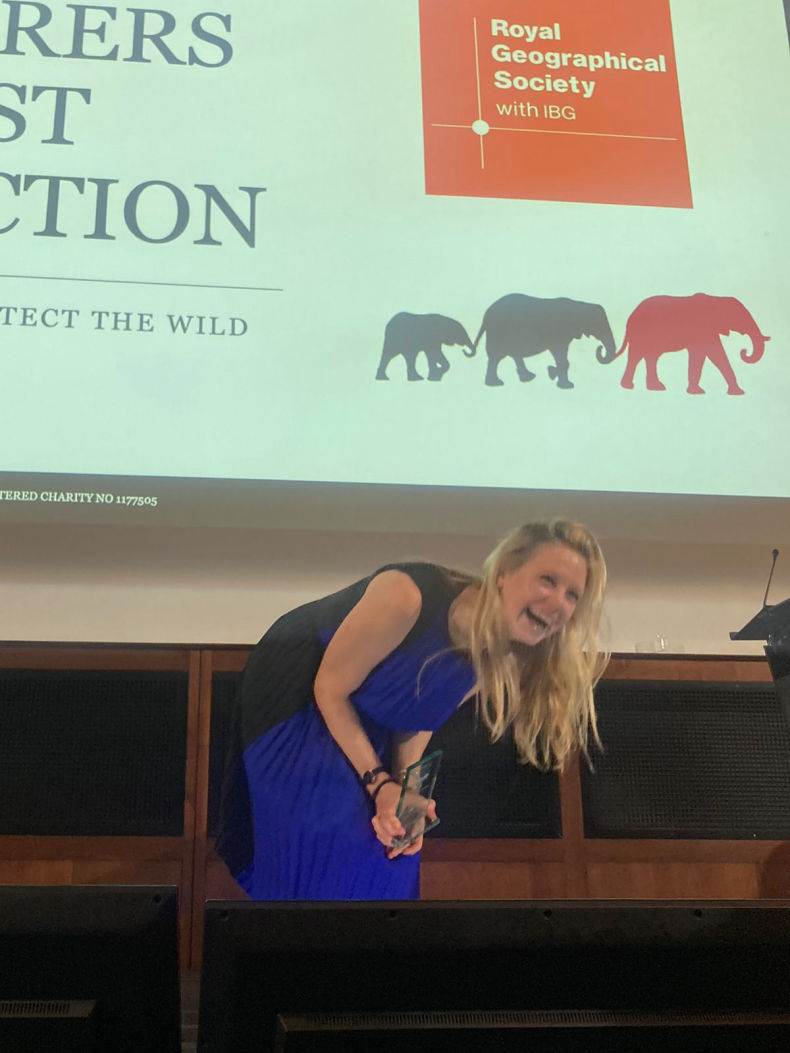 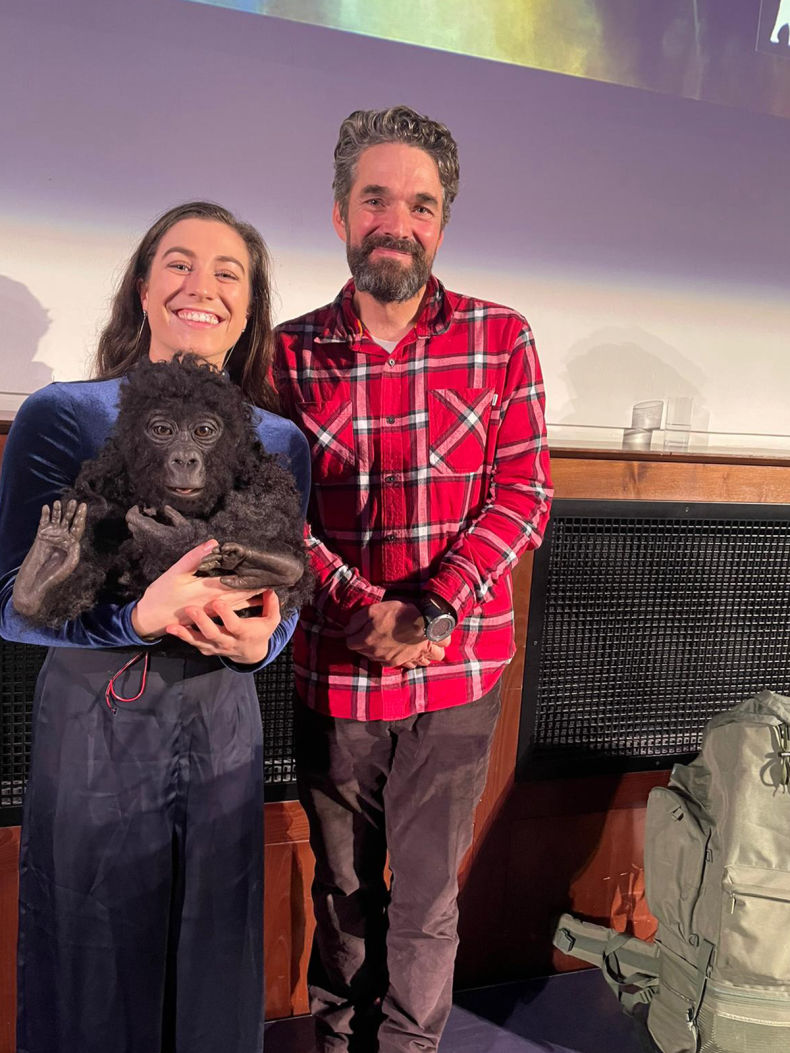 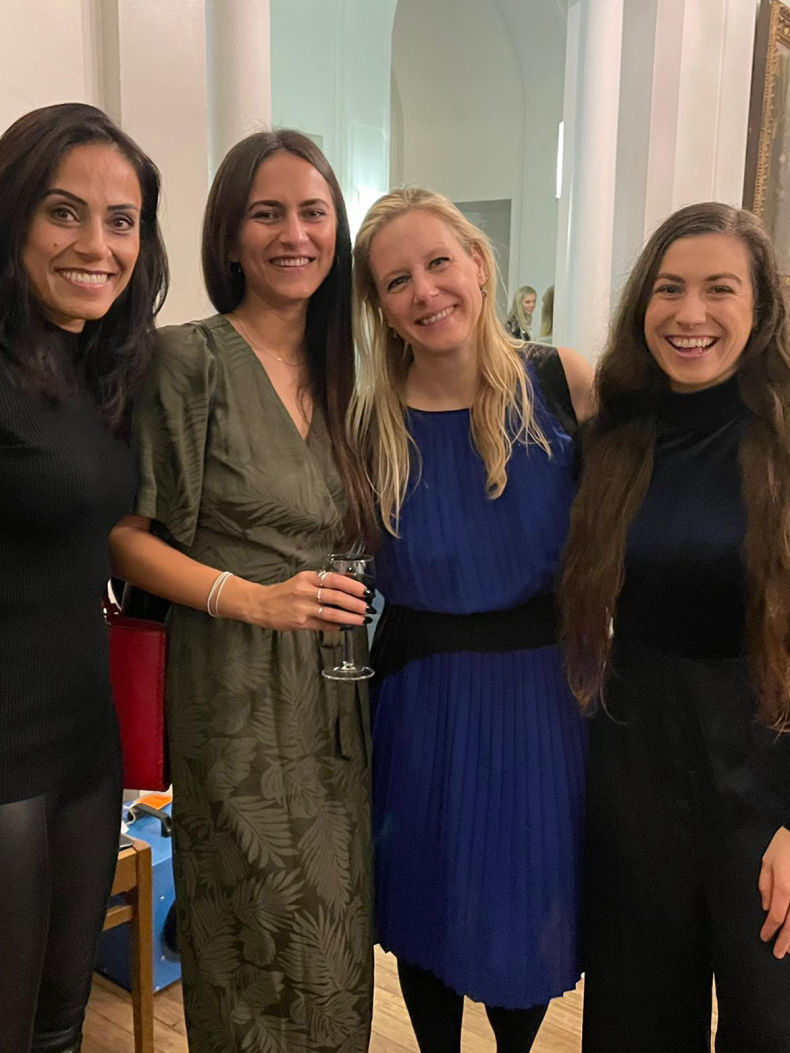 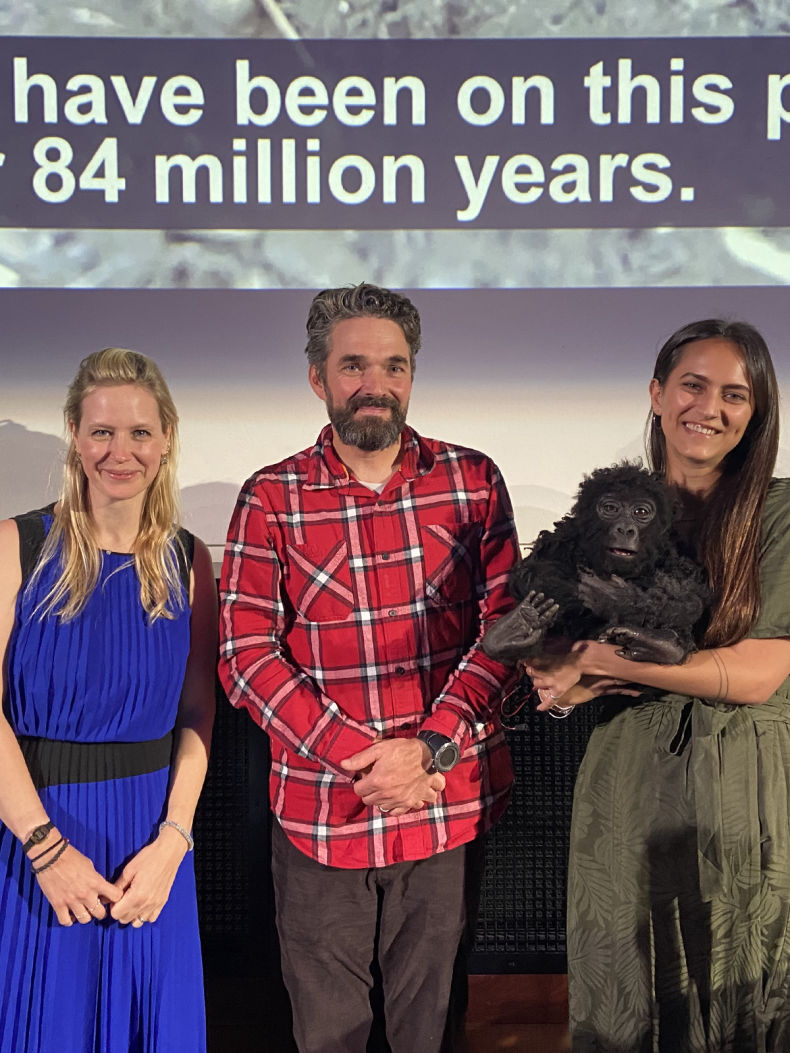 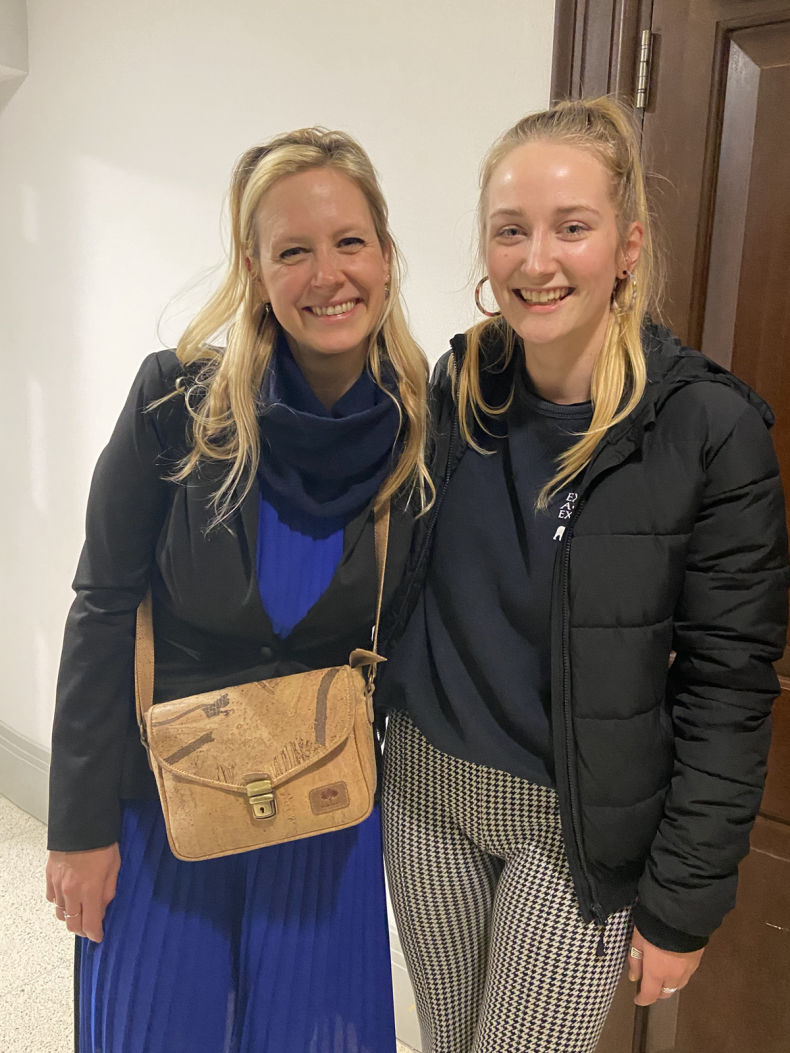 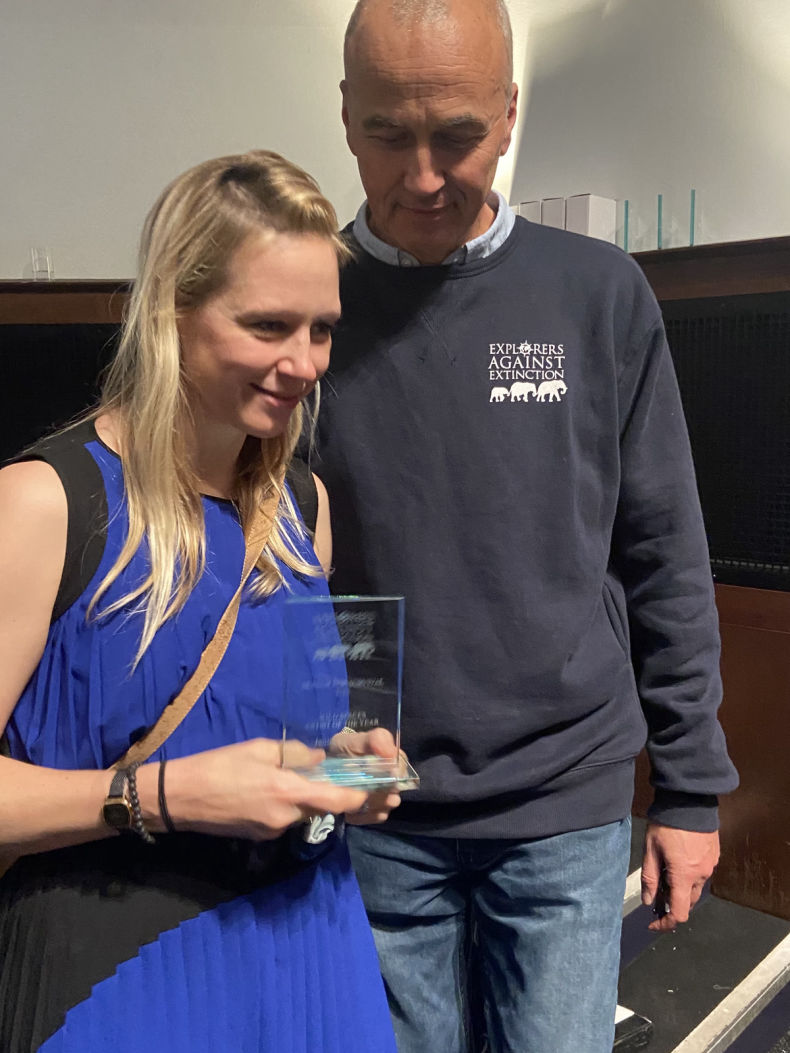